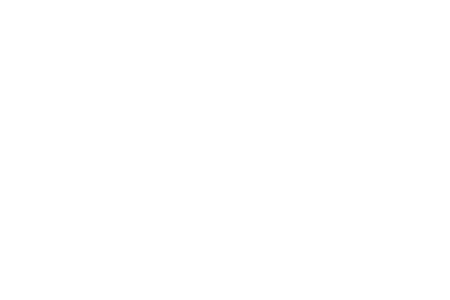 Here you are able to follow along with the scriptures being read, as well as the main points. You are able to add your own notes under each section and can email it to yourself at the bottom of the page.

Wrapped: Pay Attention To What Matters

At that time the Roman emperor, Augustus, decreed that a census should be taken throughout the Roman Empire. 2 (This was the first census taken when Quirinius was governor of Syria.) 3 All returned to their own ancestral towns to register for this census. 4 And because Joseph was a descendant of King David, he had to go to Bethlehem in Judea, David’s ancient home. He traveled there from the village of Nazareth in Galilee. 5 He took with him Mary, to whom he was engaged, who was now expecting a child. 6 And while they were there, the time came for her baby to be born. 7 She gave birth to her firstborn son. She wrapped him snugly in strips of cloth and laid him in a manger, because there was no lodging available for them.

But They Really Are Important

“That night there were shepherds staying in the fields nearby, guarding their flocks of sheep. Suddenly, an angel of the Lord appeared among them, and the radiance of the Lord’s glory surrounded them. They were terrified, but the angel reassured them. “Don’t be afraid!” he said. “I bring you good news that will bring great joy to all people. The Savior—yes, the Messiah, the Lord—has been born today in Bethlehem, the city of David! And you will recognize him by this sign: You will find a baby wrapped snugly in strips of cloth, lying in a manger.””

Pay Attention To What Is Important

See, I have warned you about this ahead of time. “So if someone tells you, ‘Look, the Messiah is out in the desert,’ don’t bother to go and look. Or, ‘Look, he is hiding here,’ don’t believe it! For as the lightning flashes in the east and shines to the west, so it will be when the Son of Man comes. Just as the gathering of vultures shows there is a carcass nearby, so these signs indicate that the end is near. “Immediately after the anguish of those days, the sun will be darkened, the moon will give no light, the stars will fall from the sky, and the powers in the heavens will be shaken. And then at last, the sign that the Son of Man is coming will appear in the heavens, and there will be deep mourning among all the peoples of the earth. And they will see the Son of Man coming on the clouds of heaven with power and great glory. And he will send out his angels with the mighty blast of a trumpet, and they will gather his chosen ones from all over the world —from the farthest ends of the earth and heaven. “Now learn a lesson from the fig tree. When its branches bud and its leaves begin to sprout, you know that summer is near. In the same way, when you see all these things, you can know his return is very near, right at the door. I tell you the truth, this generation will not pass from the scene until all these things take place. Heaven and earth will disappear, but my words will never disappear. “However, no one knows the day or hour when these things will happen, not even the angels in heaven or the Son himself. Only the Father knows.” ‭‭ 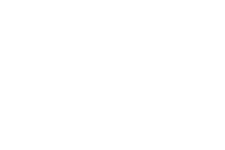